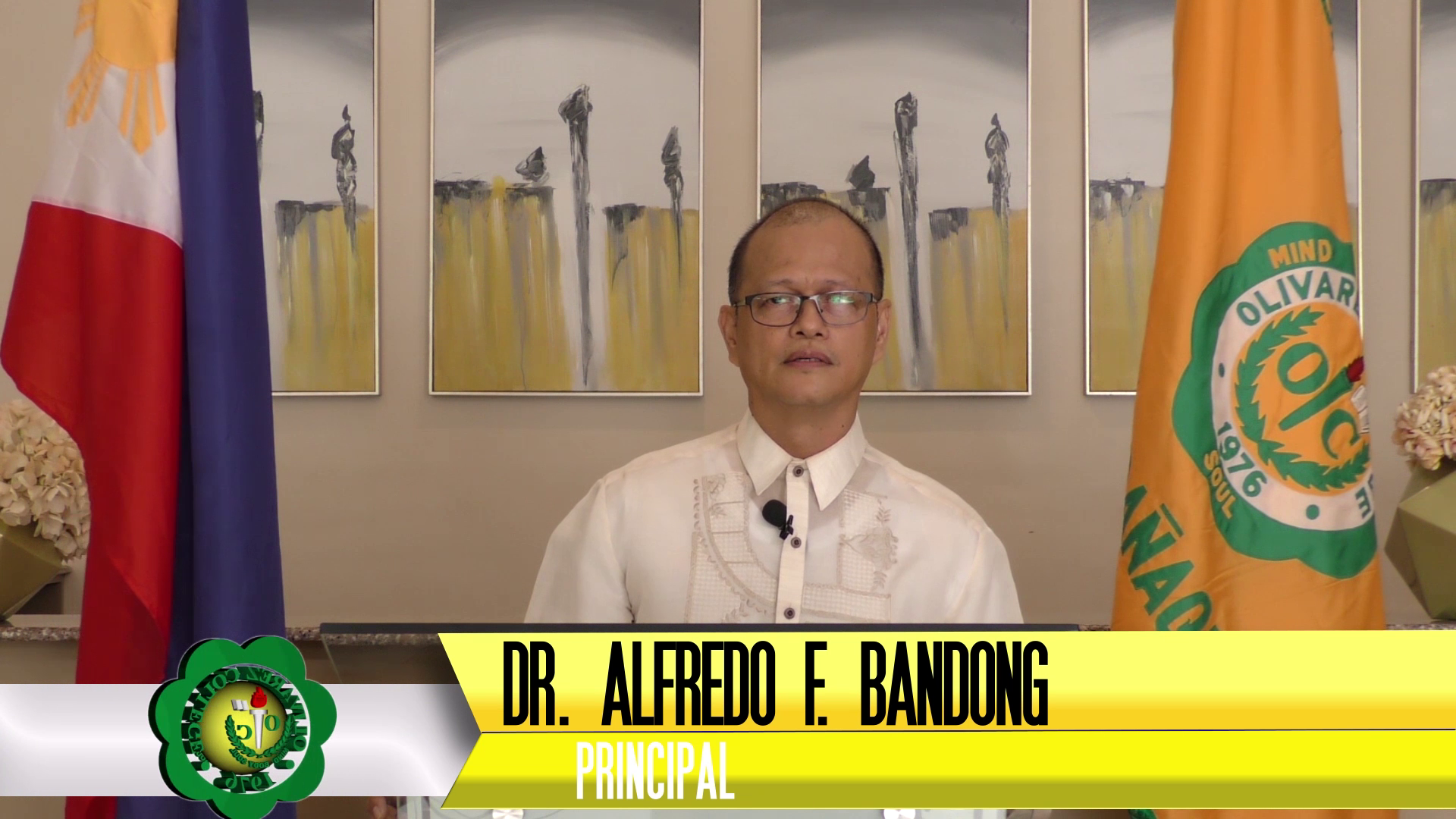 Olivarez College held the graduation rites for this year through virtual platform that befit the new normal condition trend with the theme: Sulong Edukalidad: Championing the Nation’s Future.

The said most anticipated virtual rites were successively done in separate sessions and were aired on different schedules for viewing by graduates and their family and faculty and staff using the given link. It was also posted thru Olivarez College Facebook account and DPRO-Connect.

During the ceremony, the school dignitaries and officers rendered keynote speeches and messages, namely: Dr. Eric L. Olivarez, Vice President for Academics and Services (President’s Address), Dr. Elmer B. de Leon, Asst. Vice Pres. for Academic Affairs (Commencement Address), and Dr. Alfredo Bandong, Principal (Congratulatory Message); while highest academic awardees delivered their commencement addresses. The most coveted conferment of degrees, distribution of diploma, and granting of various academic awards and special citations culminated the said online rites. The graduates rendered their graduation songs, while memorabilia of batch photos were flashed on screen before they had their final singing of their Alma Matter Hymn after reciting the Pledge of Loyalty.

The said events were planned, prepared and executed by the respective departments in coordination with the Instructional Media Services (IMS) Office. 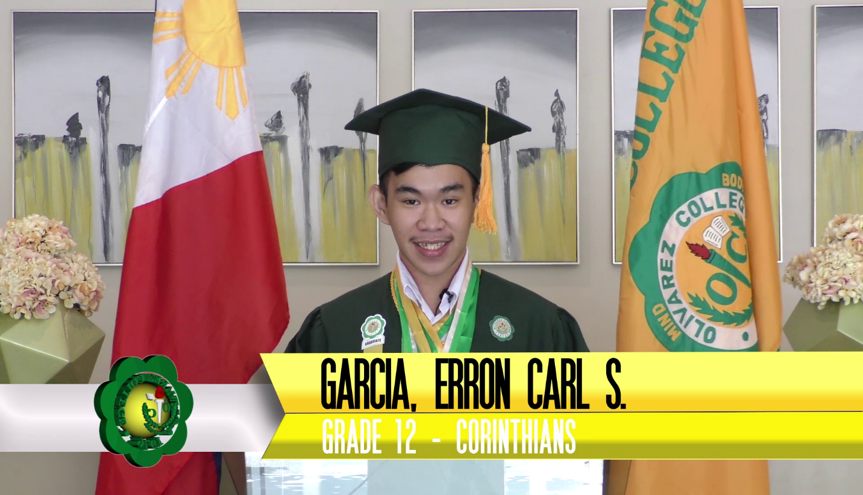