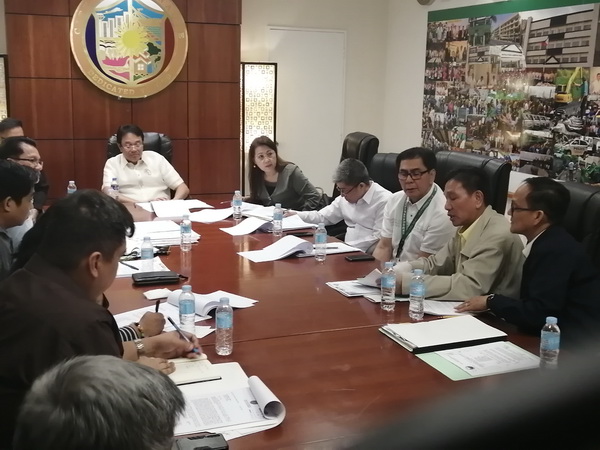 By virtue of Executive Order of the City Government of Paranaque, thru the Mayor Hon. Edwin Olivarez College and the Sangguniang Panlunsod, a Technical Working Group (TWG) was created and delegated the task of establishing, processing government permit application, monitoring and evaluating the Paranaque City College that commenced its operation in 2014.

Included in the TWG are Dr. Elmer B. de Leon, Dr. Rufina B. Verde and Mr. Gabriel Cabardo from Olivarez College to oversee the academic operation, curriculum and documentation for quality assurance, respectively as the school consultants.

Thus, for the last five years, the said consultants join provide assistance to the school in their activities, application, and academic operation. They also attend regular meetings called by the Mayor himself at the City Hall of Paranaque City.

Recently, the group had a campus visitation last August 01, 2019, they also graced the General Administrative and Faculty Orientation by delivering their messages before they proceeded to facility inspection and meeting with the top school administration, headed by Dr. Nelson Silva regarding developments, innovations and recommendations for continuous quality improvement.

Meanwhile Dr. De Leon delivered a lecture on outcomes-based education among academic administrators sometime in January 2019 at the PCC Building; while outcomes-based assessment among faculty members on June of the same year at Max Restaurant-Paranaque City, respectfully. Mr. Cabardo also shared 5s practices and standards, and Dr. Verde mentored the Registrar and staff on records keeping and documentation. The group also reviewed the proposed curricula for CHED submission.

To note, PCC was created by virtue of Sangguniang Panlunsod No. Ordinance No. 14-02, s. 2013 to respond to education development and training needs of Paranaquenos, while recognizing the needs of its people of quality education that is accessible to the poor underprivileged sector of the community.

The service initiative provided by Olivarez College attests its advocacy of partnering with the local government and extending efforts and resources to the community through various programs and projects, and one of which is education, while the rest include health, livelihood, research, community development, employment training, cultural exchange with Korea (Sisterhood City Program), tourism, and environmental care. 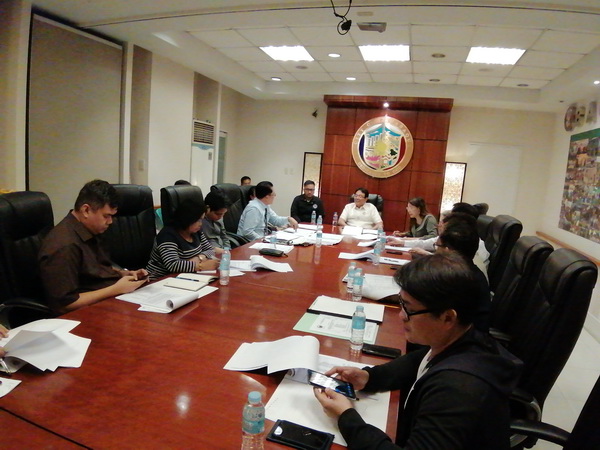 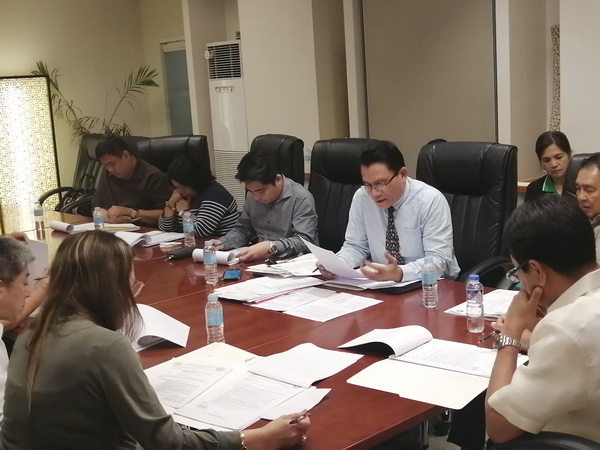 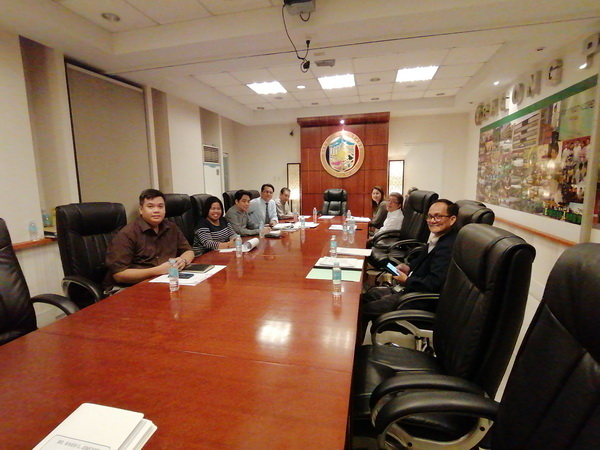